Pascale Ernst began her career by  practicing Business Law in France and internationally, in the continuation of her law studies both in France and in the United States.  While she was working in Los Angeles for a French firm, her duties brought her to work on the Social Security bilateral agreement between France and the USA, an agreement newly signed, which significantly improved pension entitlements in both countries for French expatriates in California.

Upon her return to France, she joined PRICE WATERHOUSE Law offices in Paris, to work in the International Mobility and Labour Law Department, with Isabelle d’Aubenton-Carafa ; Ms d’Aubenton-Carafa was a former Civil Servant with the Department of Foreign Affairs  where she was in charge of  negotiating the benefits provided by international social security agreements  and a qualified personality to the “Caisse des Français de l’Etranger (Social Security Caisse for French citizens abroad). In her team, Pascale Ernst got trained  to practice international social security law.

She then left the Bar, to work in the private sector. She assumed various duties at MERCER, a company affiliated to Marsh & McLennan companies. MERCER is a major international consulting firm in Pensions and Benefits with offices in more than 40 countries.  At MERCER, Ms Ernst headed consulting missions for the design and implementation of local and international Pensions and Benefits Plans, in line with the employer’s business and the employees expectations. She developed her competenc in the field of corporate Pensions and Benefits, as well as in group insurance. She also created the legal department of MERCER in France, as a support to the various practices  of MERCER, in actuarial and insurance consulting services, executive compensation and differed compensation for employees (stock plans, savings plans). In these duties, she initiated, validated and implemented individual and collective benefits and pensions plans, executive compensation plans and stock and shares plans for employees.

In 2007, she resumes her career as a lawyer and joins the Pensions and Benefits Law Department of FIDAL  (a law firm affiliated to KPMG) where she becomes a partner in 2009.

In 2015, she creates her own law practice, PER Avocat, at the Paris Bar to practice Social Security Law, Pensions and Benefits Law as well as International Mobility law for clients such as private corporations, public and private operators and compagny officers / top executives. 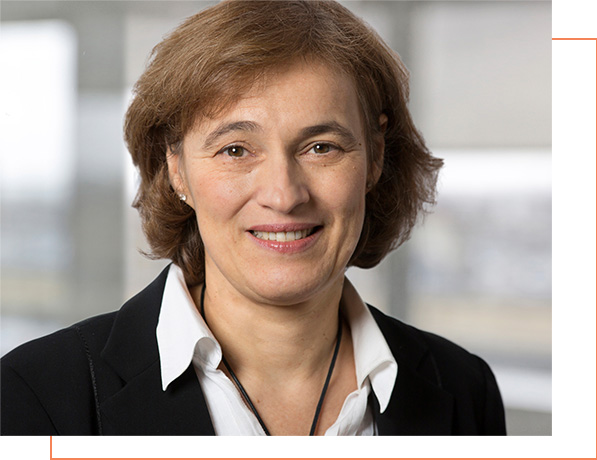 Other professional activities and publications

PER Avocat works closely with a network of professional partners, built throughout the years both in France and abroad.